It makes no odds whether you are looking for your first ever student job or a full time graduate career, sometimes we all need a few motivational quotes for work inspiration just to get us moving in the mornings.

No aspect of finding a job is easy, but it can often be the simplest things that hold you back the most. Amongst some of the biggest deterrents in the job search world are: taking the initial steps in the first place, keeping up momentum, taking risks and dealing with failure. 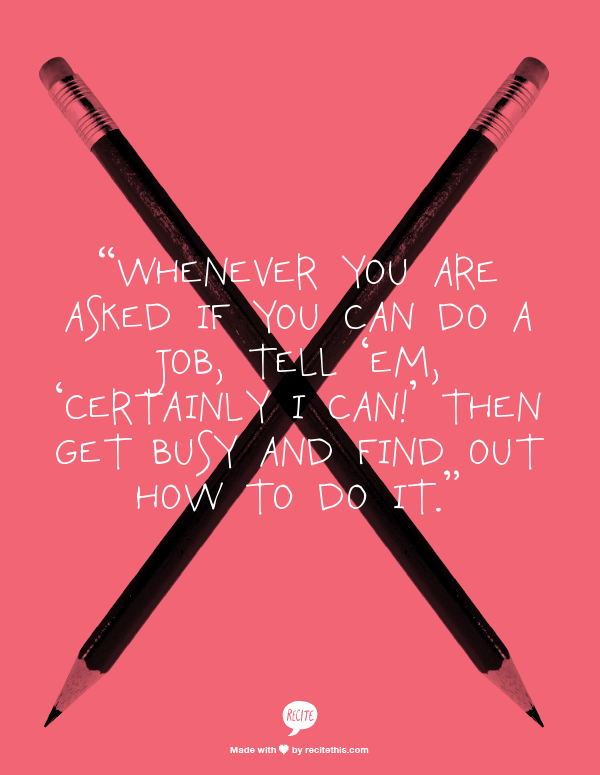 The Quote: “Whenever you are asked if you can do a job, tell ‘em, ‘Certainly I can!’ Then get busy and find out how to do it.” 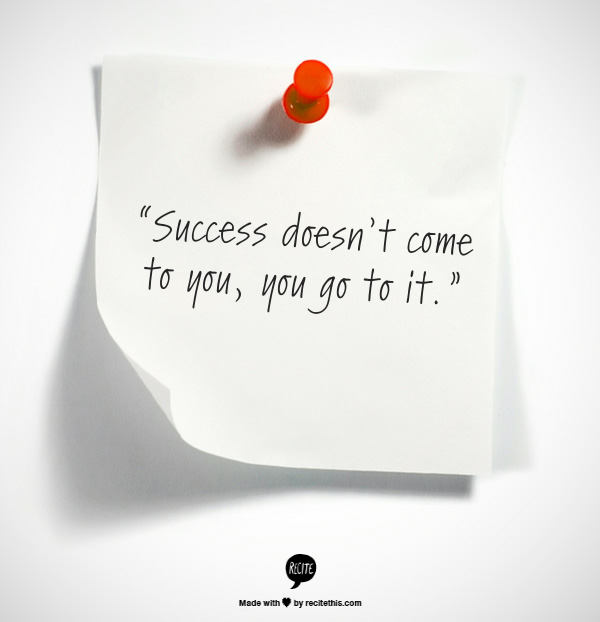 The Quote: “Success doesn’t come to you. You go to it.”

Who Said It? Marva Collins: American educator who worked with impoverished students in Chicago The Quote: “Choose a job you love, and you will never have to work a day in your life.”

Who Said It? Confucius: Chinese philosopher, politician and teacher 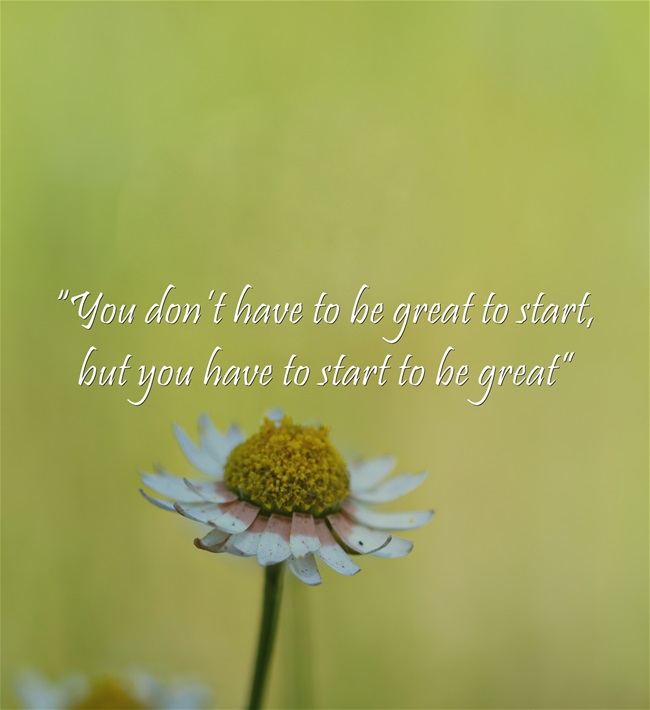 The Quote: “You don’t have to be great to start, but you have to start to be great” The Quote: “The future belongs to those who believe in the beauty of their dreams.”

Who Said It? Eleanor Roosevelt: civil rights activist and wife of Franklin D. Roosevelt, 32nd President of the United States

Keeping Up The Momentum The Quote: “It is never too late to be what you might have been.” The Quote: “I’m a great believer in luck, and I find the harder I work, the more I have of it.”

Who Said It? Thomas Jefferson: 3rd President of the United States 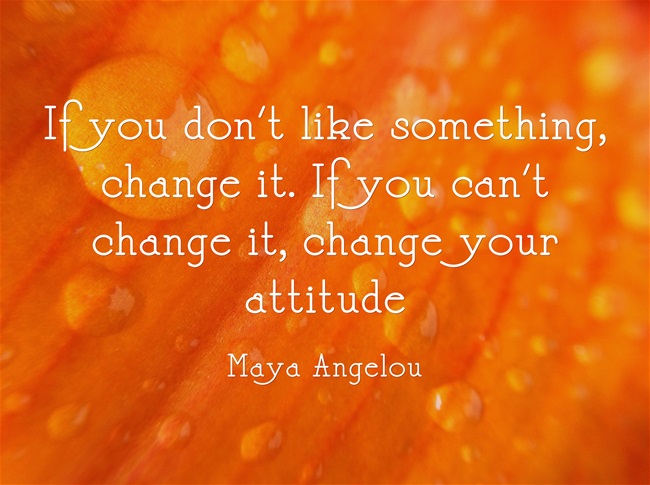 The Quote: “If you don’t like something, change it. If you can’t change it, change your attitude…”

Who Said It? Maya Angelou: American author and poet 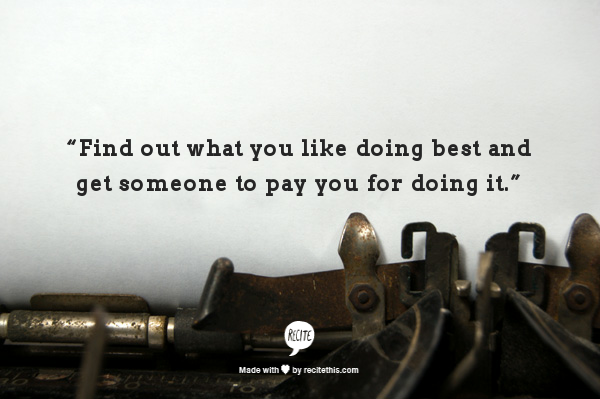 The Quote: “Find out what you like doing best and get someone to pay you for doing it.” The Quote: “Do one thing every day that scares you.”

Who Said It? Eleanor Roosevelt: Did you forget already? We told you above… Who Said It? Author Unknown: as far as we know 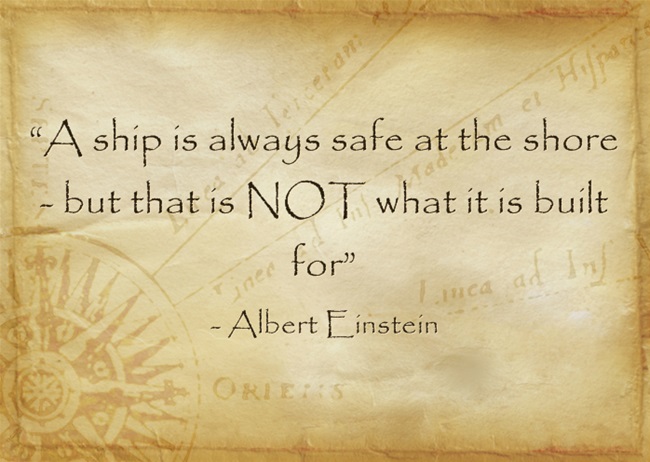 The Quote: “A ship is always safe at the shore – but that is NOT what it is built for.” 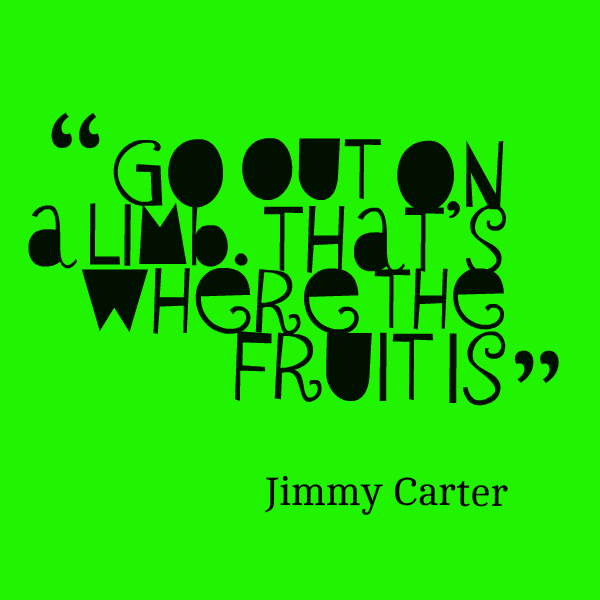 The Quote: “Go out on a limb. That’s where the fruit is.” 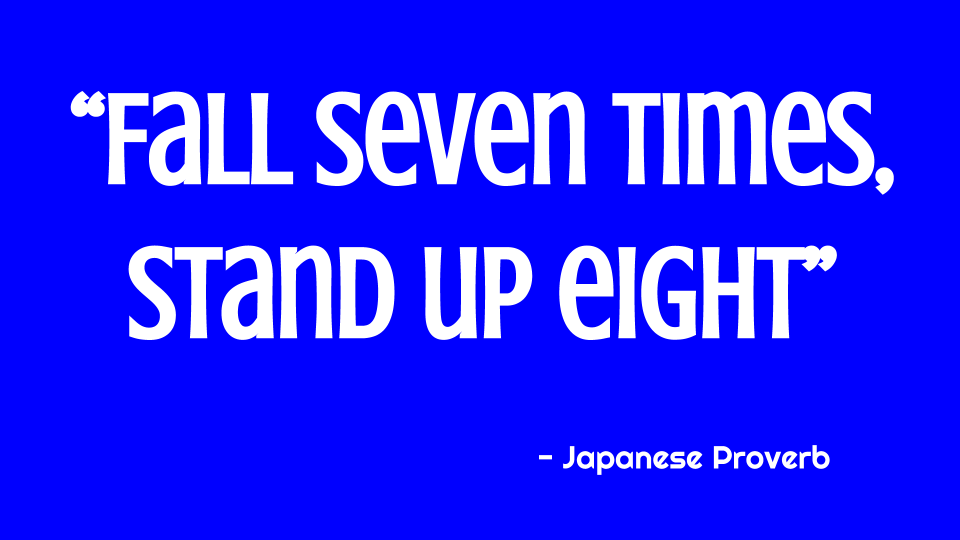 Who Said It? Japanese proverb sayers The Quote:  “Success consists of going from failure to failure without loss of enthusiasm.” 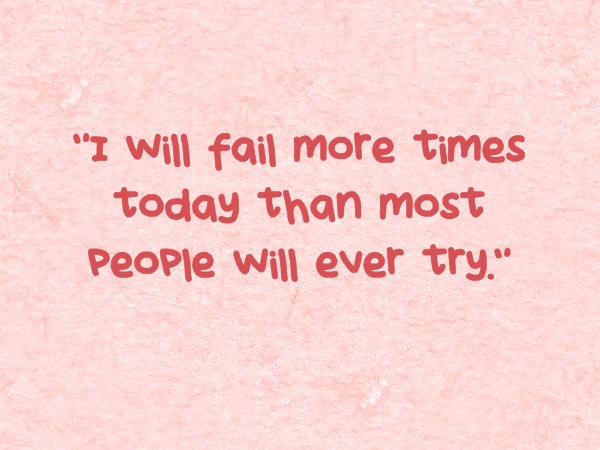 The Quote: “I will fail more times today than most people will ever try.” The Quote:  “Only those who dare to fail greatly can ever achieve greatly.”

For even more inspiration for your student life, you can check out our regularly updated Pinterest Board of pins about Words For Students

And let us know some of your favourite quotes and words of wisdom in the comments below. Thanks!